To start this quest, find NPC Zalamon in the very east of Zao, one floor down. 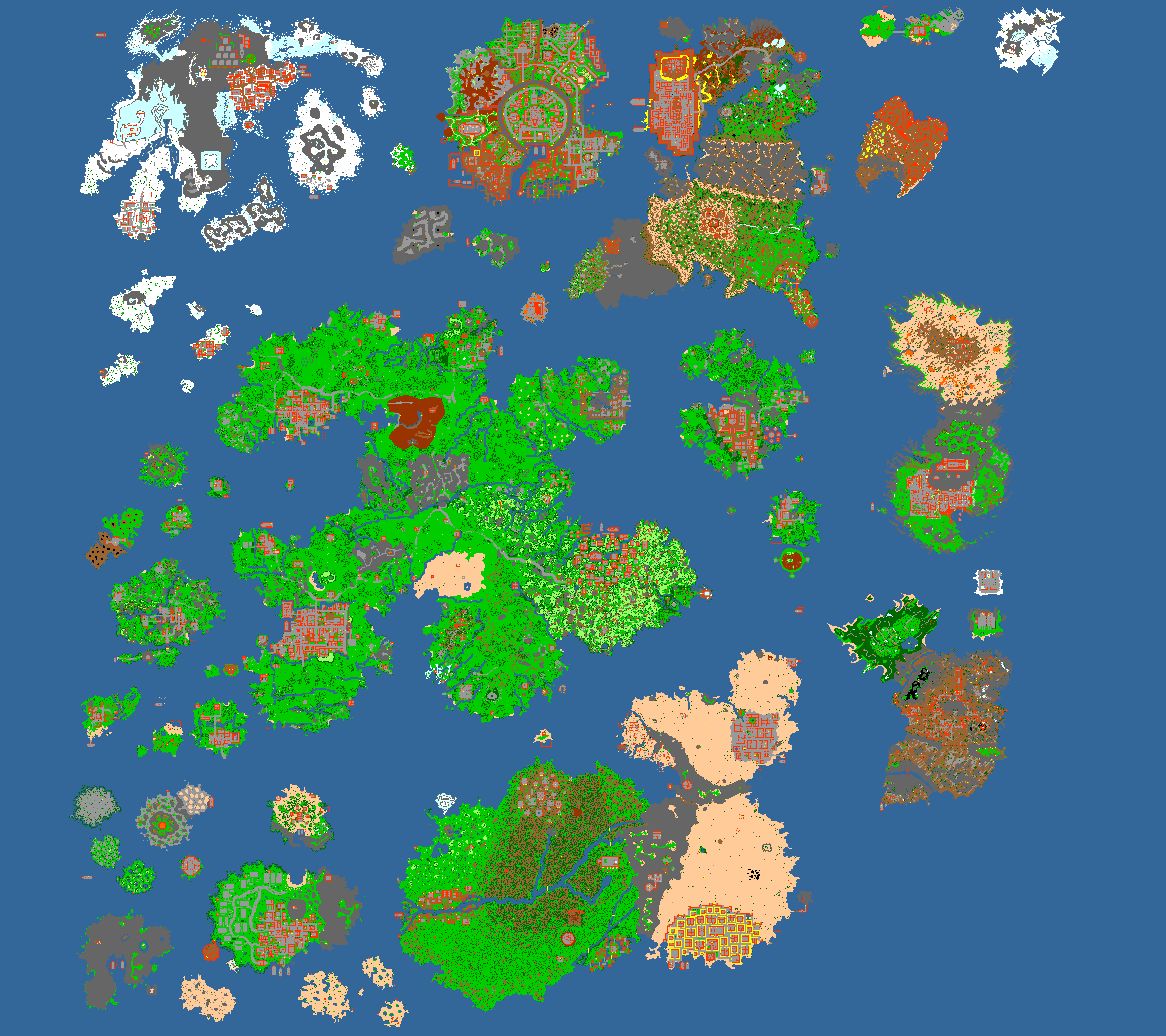 You need to go through the teleporter to the area north of the Dragonblaze Peaks and go to the far east. There is a little camp of lizards and the Tactical Map is on the shelves inside the first building you see, be ready to face two Lizard Zaoguns along with other High Class Lizards you have faced in the camp. here

You have to deliver the map in LESS THAN 1 HOUR to complete the mission otherwise you'll have to go to take it once again.

After you do that, back to Zalamon and say 'mission'
File:Childrenofrevolution1.PNG

Go to the Temple of Equilibrium (it's marked on your map - here) and follow the stairs up to the top and back down to the bottom on the other side, you'll face many Lizard Zaoguns along with other lizards you have battled already. There are hidden stairs behind the double set of stairs which you came down, when you go down there are 5 Lizard Chosen. Red text comes up saying you passed.
Note: You can jump back up immediately to avoid being hit.

Go into the small camp Chaochai to the north of the Dragonblaze Peaks (Zalamon marks the entrance on your map, the camp is here). There are 3 buildings which you have to enter (marked with stars on the map), a food storage room on ground floor, weapon storage room in a basement (which you need a melee weapon to break through), and a barracks on ground floor. You'll get a red message on your screen for each one. Don't forget to grab the Tome of Knowledge located in the north-eastern-most building, one flight up. You will find a chest that contains the Tome.
File:Revolutionmission3.jpg

Once you have found them return to Zalamon.

Get the poison from Zalamon's storage room. Then go to the teleporter to the Muggy Plains and head east from there to the rice fields (here). Go to the very top rice field and use the poison anywhere on the water. Then head back to NPC Zalamon to finish the mission.

After you use the poison, go to the north-east and find the building for the next quest, Mission 5. You can enter the building and receive the red message to report back to Zalamon, saving a trip and resources.

Head east from the teleport in Muggy Plains, past the rice fields located in the north-east. There will be a lot of High Class Lizards along the way and some Mutated Tigers, Mutated Bats and Death Blobs when you get close to the right place. Go up the stairs (here) and follow the mountain pass (where there's 1 Mutated Tiger). Keep going up and into a building, go inside and make your way as far down the stairs as possible to a room with some strange symbols. The red message will appear.
File:Strange symbols.jpg

Note: You can do this part during the previous mission and also talk to Zalamon about symbols while giving report of mission 3.
Head back to NPC Zalamon and say to him "strange symbols". He'll ask you get some grease from his storage room to the west. Go back to the building in Muggy Plains to the room with the levers and use grease on them. Then use the levers to arrange the symbols in the center of the room to match the symbols on the bottom floor. You will get a red message when you have done it right. Report back to Zalamon. He will give you a Tome of Knowledge as a reward for completing this mission.

To do this mission you must have 4 players in your group. In the building where you where on the previous mission you can now go down to access a room with a blue flame teleport. Walk into the teleport. In the area past the teleport the players must each stand in a square that is missing a lizard statue for 10-30 seconds. You will all see a message that you hear "distant clicks" when standing on your square.

After this all players need to walk south where you will find some stairs leading up. There's a time limit and if you take too long to go up the stairs you won't be able to continue. When you go up you are in the area where the Phantom Army will spawn. Walk south (slowly) and you will soon start being attacked, first by a few Eternal Guardians and after you kill them, a whole army of stronger Lizard Chosen will appear. Kill everything that moves! Report back to NPC Zalamon once completed. Its sugested to go southwest where theres a trap so only 2 Lizard Chosen will attack. If you do this combined with fire fields you wont be attacked but still complete the mission.

NB: There is a Tome of Knowledge in a chest in the building on the east side of the path (here) leading to the gate. (South from where you begin).

Now after the day you have finished the mission you can start daily tasks and win different kinds of rewards:

NOTE: After starting the Wrath of the Emperor quest you can no longer do any of the tasks given by Zalamon, you will have to talk with Chartan in order to do them.

First say to Zalamon "supplies", and accept the mission. You need to go in the Lizard Town that the Zalamon have marked in your map at mission 2: Imperial Zzecret Weaponzz, there you need to go one floor down and use the lizard's weapon rack and get a Weapons Crate.
File:Childrenofrevolution5.PNG


After the Weapons Crate, you need to find some Fishes hanging on a wall and you will receive two Special Fishes.
File:Childrenofrevolution4.PNG


At the east side of the village use only one Special Fish at the wall where the Lizard Prisoner's are trapped.
File:Childrenofrevolution6.PNG


When you do it you'll get the "Vive la Resistance" Achievement.
Note that there is 1 day time limit for this task.

Report back to Zalamon about your mission, you need to have the Weapons Crate and the Special Fish with you and then he will reward you with one of the following gems: Red Gem, Green Gem, Blue Gem.

Talk to Chartan and check the "tasks" he has to offer, then ask about the "collect" one and accept it. You need to collect seven items, that can be obtained by using several plants around northern Zao, all of them can be find on this area (going above from where Chartan is).

Note: f you are doing the Wrath of the Emperor Quest, the dialogs will not work. So you'll have to finish it first before being able to do this task.

List of the plants that give them: (there are few plants of each type, but here you can see the exact location of at least one of each kind)

Say "hi" to Chartan and eat all the weird food you got, after eating them say "collect" to him.

When you do it you'll get the "Extreme Degustation" Achievement.
Note that there is 1 day time limit for this task.

After you eat the items: Edit

As reward for this task you can get one of these group of items (depending on your vocation):

Druids and Sorcerers may get:

With this task you can restart the Mission 5: Phantom Army, if you haven't take the Tome of Knowledge from there, you can take it again, and also with this task you may be able to kill the Lizard Gate Guardian (boss).
The reward of this task is 10000 Experience Points.

After you eat the items: Edit

Retrieved from "https://dantest.fandom.com/wiki/Children_of_the_Revolution_Quest/Spoiler?oldid=10140"
Community content is available under CC-BY-SA unless otherwise noted.